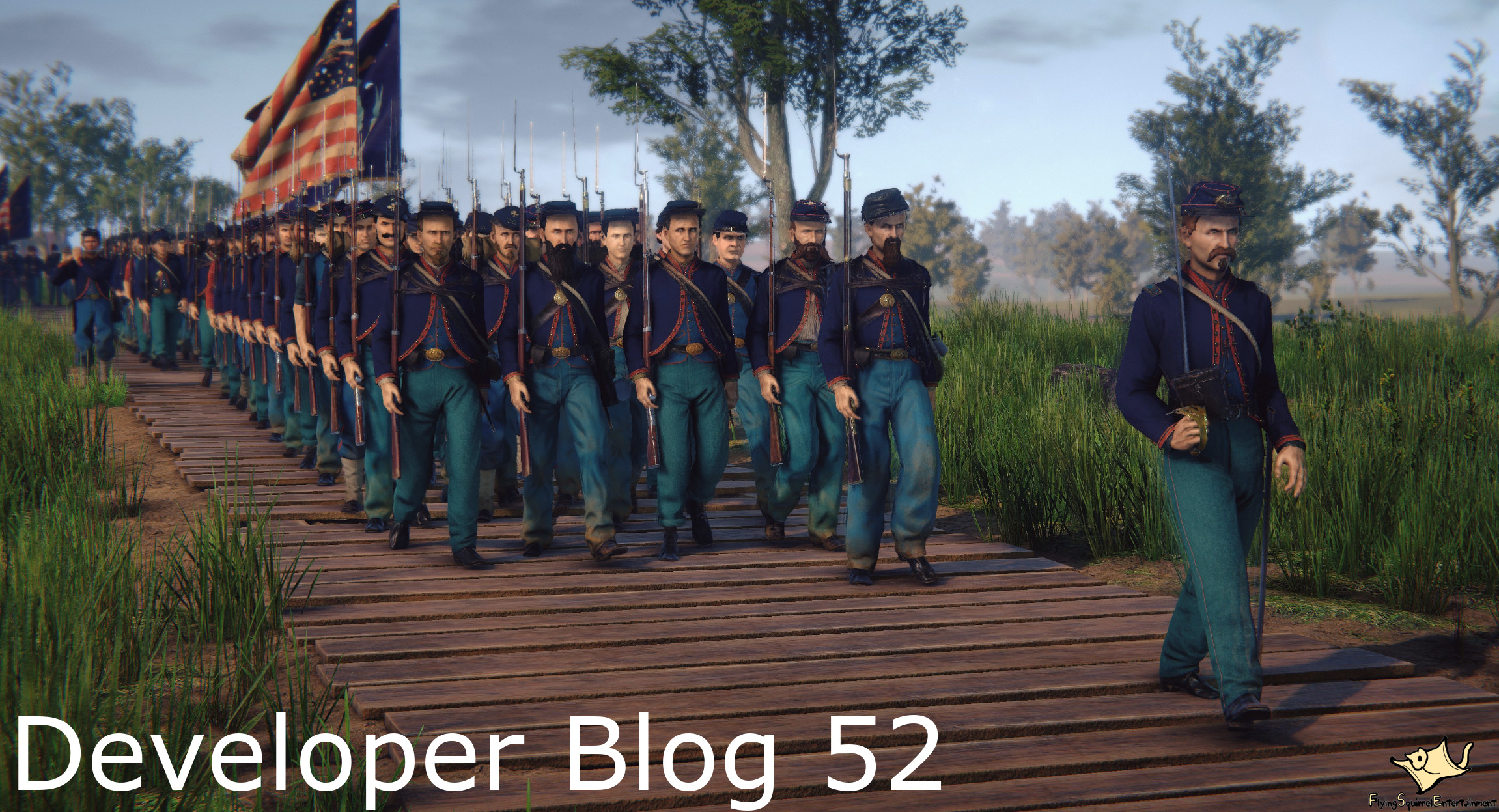 BCoF - Developer Blog 52
Jan 16, 2022
Hello there! Welcome to another Developer blog for Battle Cry of Freedom. This week we will introduce you to “Commander Battles” one of the many game modes included in Battle Cry of Freedom. Here is a small teaser that we have put together in a day, recorded from real Commander Battles that our testers have had. Commander Battles
Best described as the perfect mix of Total War and Mount & Blade, Commander Battles allow a small number of players to experience a full scale battle without the requirements of organizing and hosting massive player events. Depending on the Server Settings, players will be able to take part in battles with up to 1024 bots, with each player taking command of up to 130 soldiers at once. 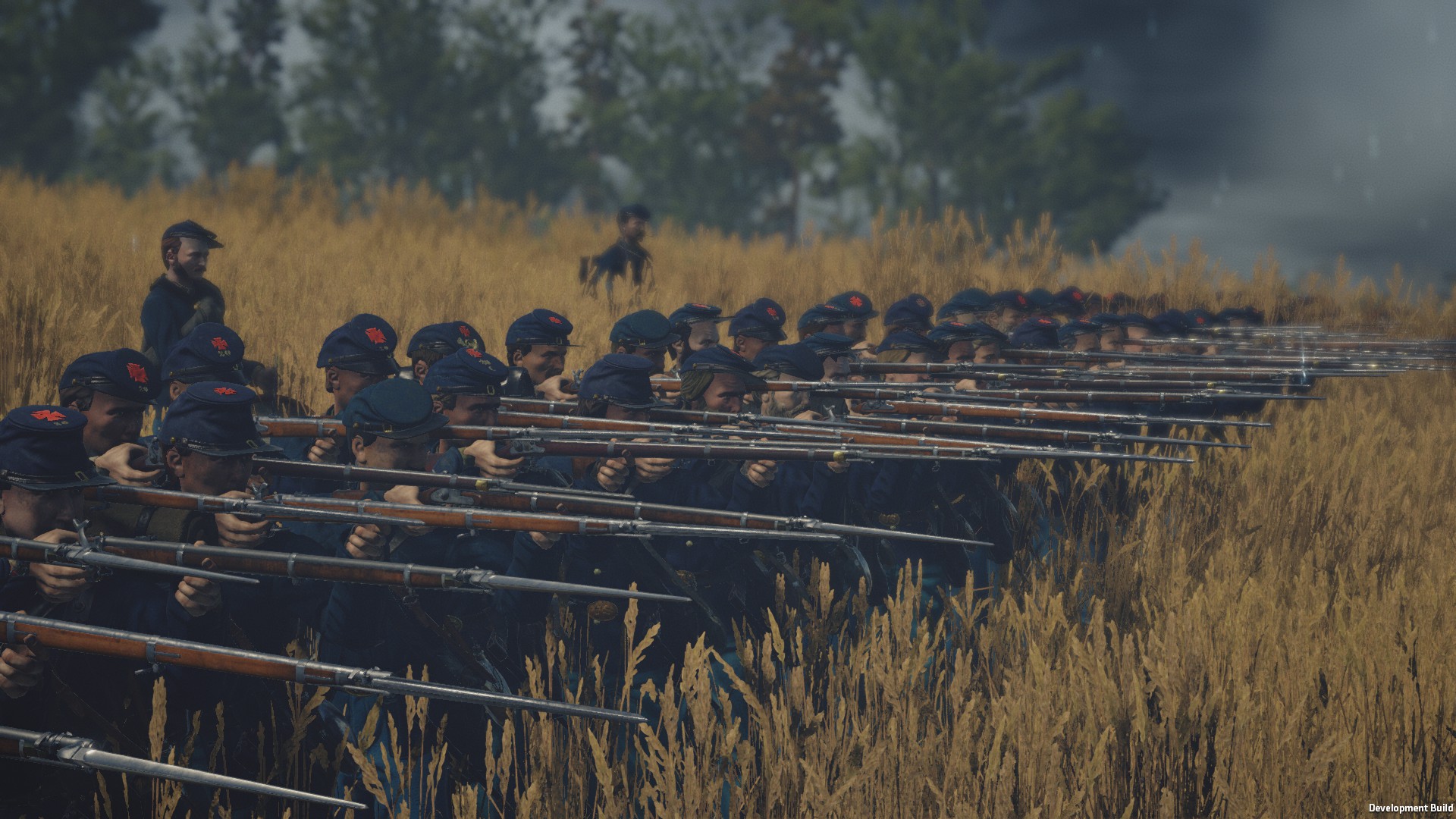 Instead of choosing a rank and a unit to play as, in Commander Battles, players choose a Regiment and a Company. Upon spawning, they will then assume command over a company of AI-Controlled soldiers. Using the F1-F7 keys, players can give orders to their company. There are over 20 different orders in the game, which can be given via the F1-F7 keys. Orders include various formation orders, such as the column or the line, different fire commands, weapon commands, movement orders and more. In addition, players and bots are able to perform a number of roleplay animations, such as present arms, order arms etc. 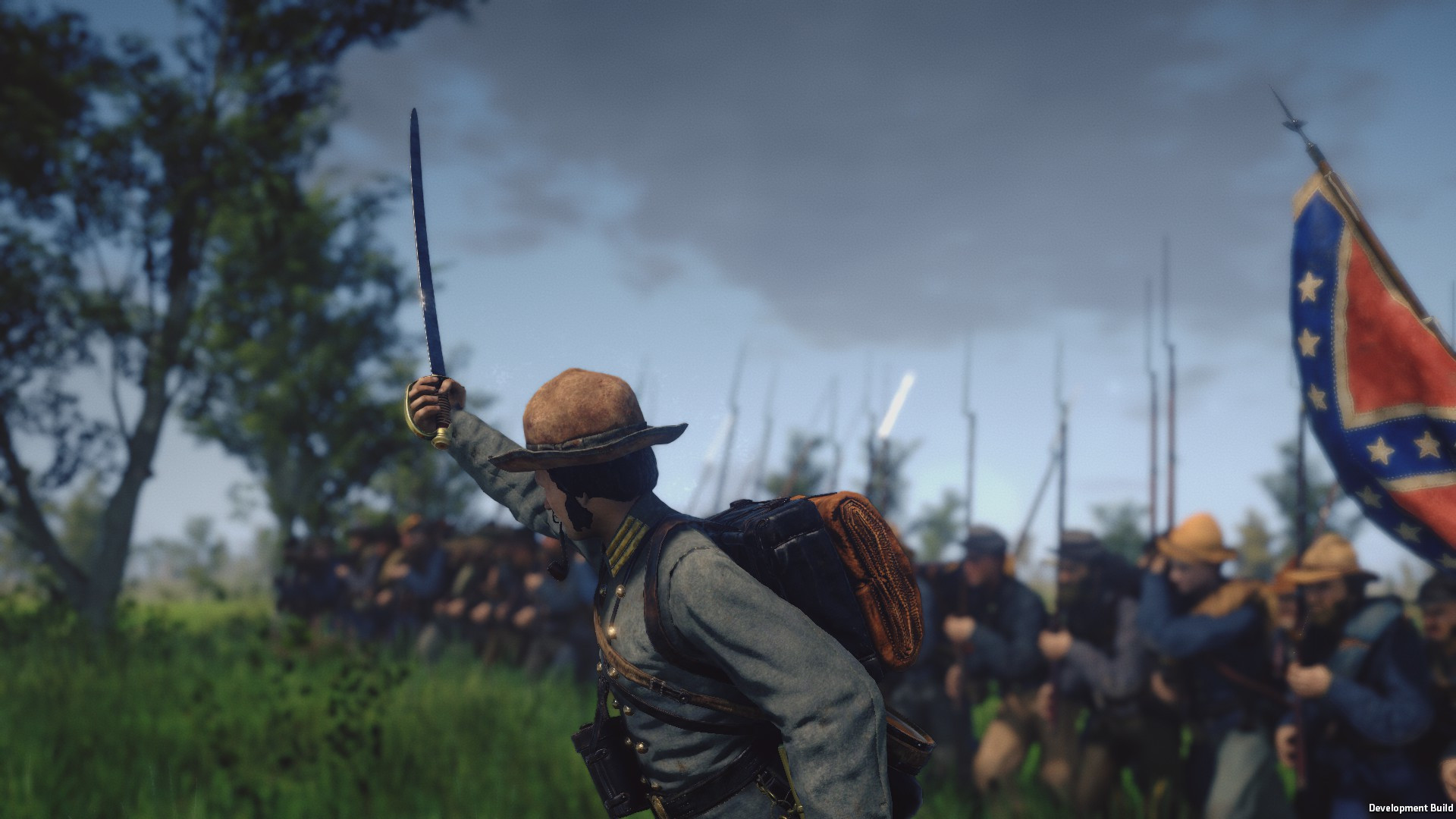 Commander Battles has full support for all troop types and army branches included in the game. Each company, depending on what troop type the player has selected, has its own troop composition and skills. For example, Sharpshooters are in general more accurate than line infantry and have the ability to spread out in skirmish formation, while Line Infantry is better in melee, but does not have the ability to skirmish. Players playing as Artillery will also be supported by their soldiers, helping with the ammunition chests, hauling artillery and more. 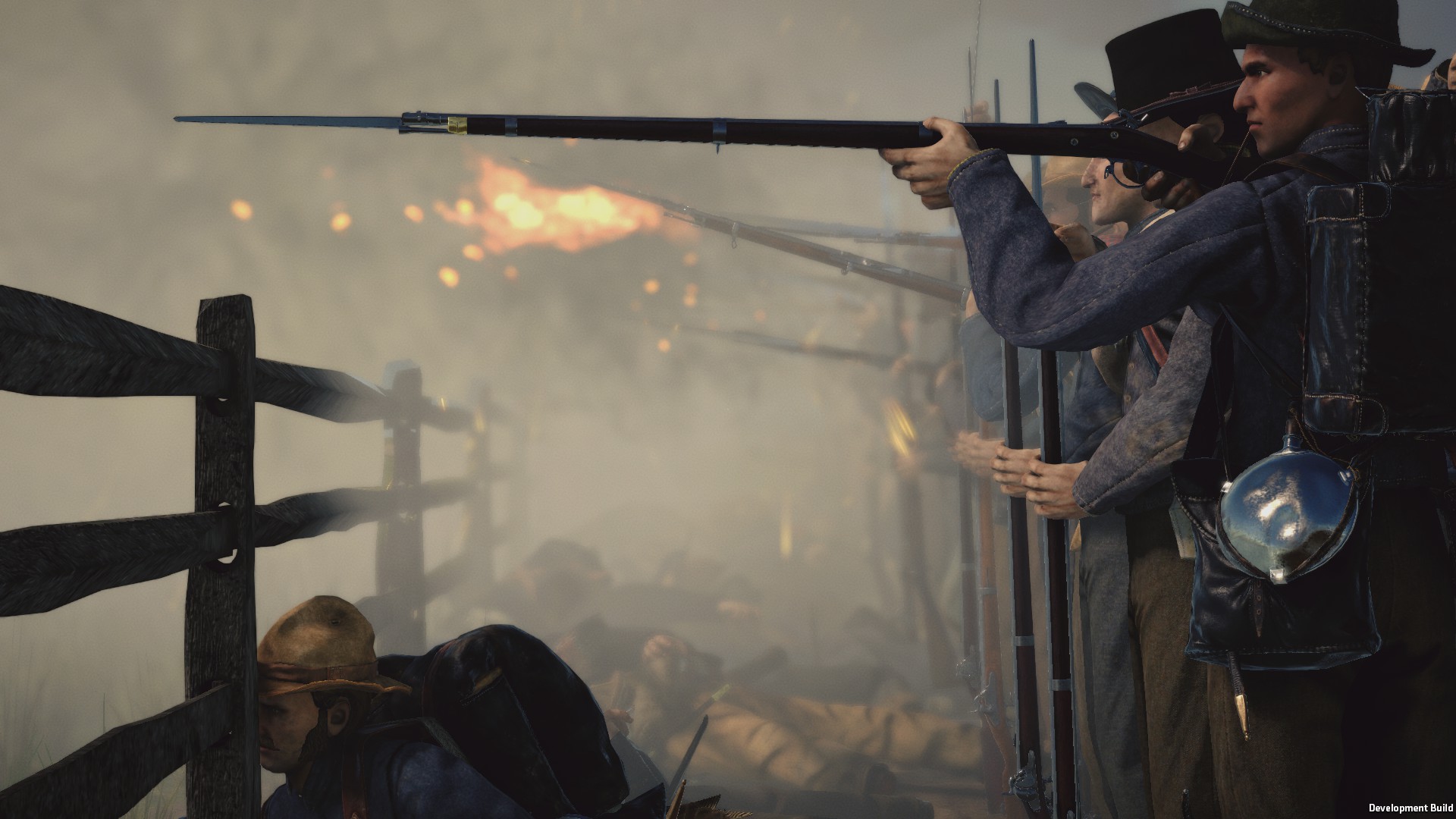 Pixelated Apollo Resonant Commander Cody HD Saris Captain Fracas The French Monk
Stay tuned for future updates here or on our Social media, as we have a lot more content coming in the near future. We look forward to seeing you on the battlefield very soon!
Thanks to "Hound" for letting us use his awesome screenshots!