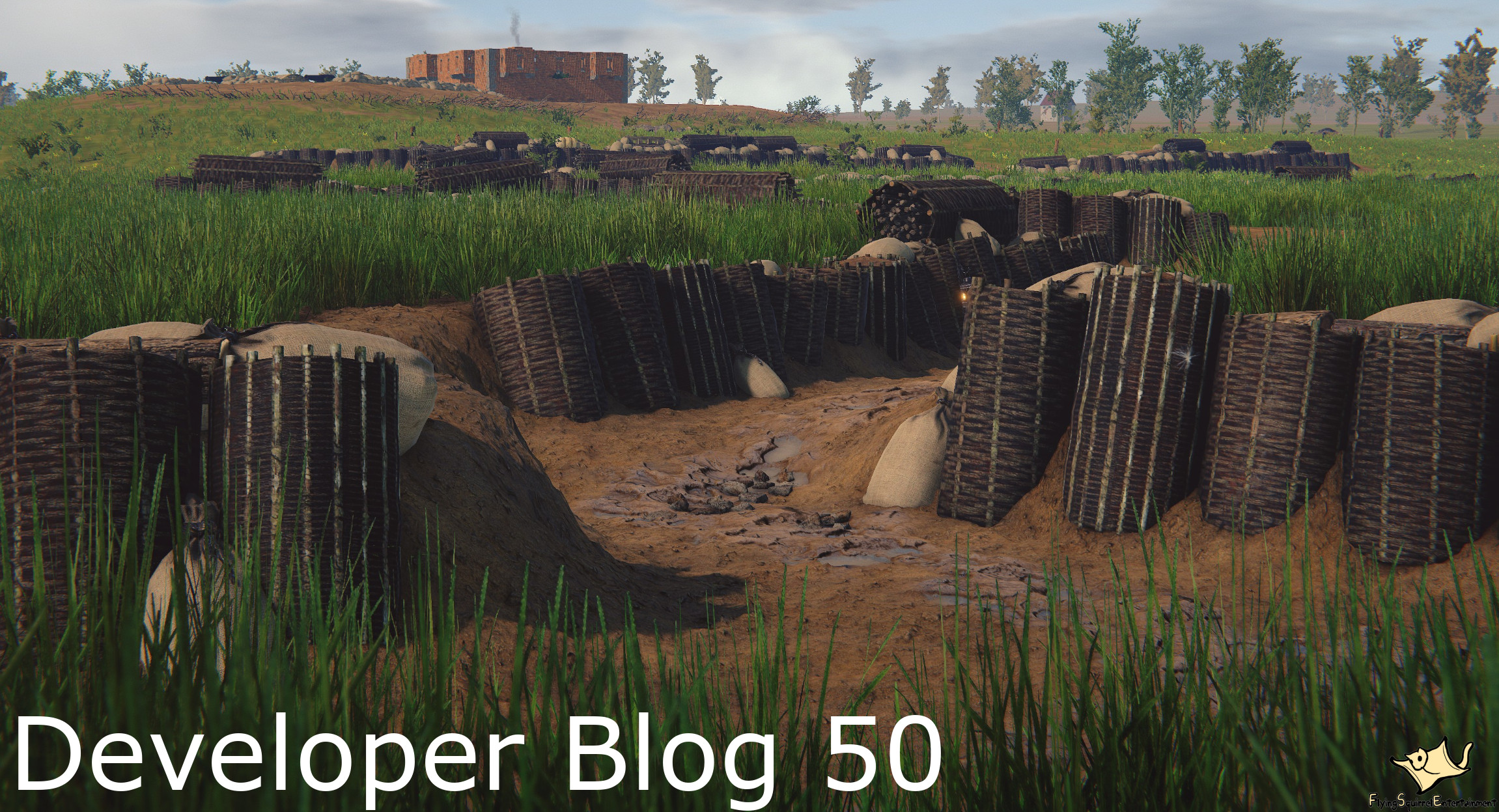 BCoF - Developer Blog 50
Jan 03, 2022
Happy New Year everyone! We hope your New Year is off to a good start and that you had a wonderful time with your friends and family.
Like many other small Indie Studios, Flying Squirrel Entertainment traces its origins back to the modding community. With the release of Battle Cry of Freedom, we want to provide you with the tools to create your own Modifications for Battle Cry of Freedom.

Scene Editor
As such, Battle Cry of Freedom will include a Built-in Scene Editor. The editor can be directly accessed through the Main Menu of the game and provides creators with a set of tools to design and create maps. We tried to create an editor that is both user friendly and easy to get into, but also powerful enough to let creators design anything they can imagine.

Scene Editor Key Features:
- Powerful, but easy to use Scene Editor directly accessible via the main menu.
- More than 4200 Props to choose from and hundreds of modular walls, roofs and ornaments to create custom buildings with.
- Allows placement, rotation and scale modification of all props.
- Variation IDs for special prop functions such as teleporters, damage zones, sounds etc.
- Snapping and alignment to the terrain or walls for easy and quick creation of custom buildings.
- Randomized rotation and scale setting, per axis or on all 3 axis, for quick population of forests or other scenery.
- Allows saving groups of props as combined "Prop Group" which allows re-use by other creators or on other Scenes.
- Terrain tools for editing height, such as raising, lowering, leveling or smoothing terrain.
- Terrain tools for editing textures and large selection of different brushes and sensitivity and automatic terrain texture generation if wanted.
- Randomized Terrain and Flora generation for quick population of Scenes if wanted.
- Heightmap and Splatmap import/export for advanced users.
- Automatic support for all seasons and weather types.
- No additional setup needed, Scenes are automatically configured to work with destruction.
- Automatic grass population across the entire terrain.
- Automatically generates an AI-Navigation mesh. Even updates while editing maps on the Server.
- Ability to place water at different elevations on the map, creating lakes in a mountain, rivers flowing down hill, waterfalls etc.
- Scene settings, such as season, wind, weather, time, geo-coordinates, outer terrain, size, game modes and more.
- Replacement tool to quickly replace large number of props with other props, such as walls, trees or fences.
- Automatically optimized Scene geometry for maximum FPS.
- Real time editing of maps on Server, even with several people at the same time. Syncs to all players in real time.
- Scenes can be added to the server while it is running and require no restart, players will automatically download the map when joining server.
- Extremely small Scene file size; on average less than 10mb.

Custom Scene Showcase
Below you will find a few screenshots of some of the incredible custom Scenes that our Beta testers have created. This will give you a good indication of what creators are able to achieve with Battle Cry of Freedoms Scene Editor.

"Fort Walter" and "Plantation" by Aztir 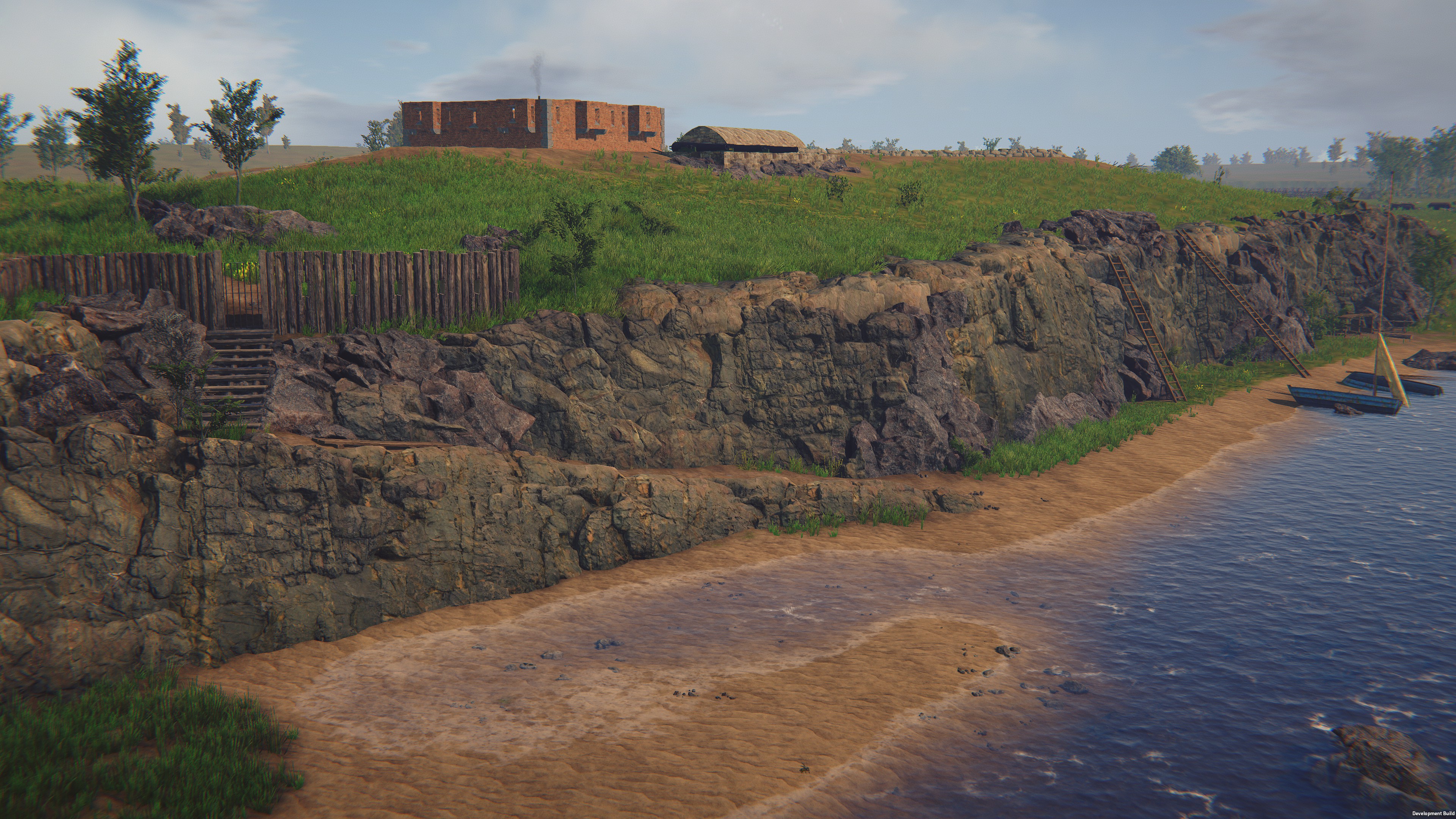 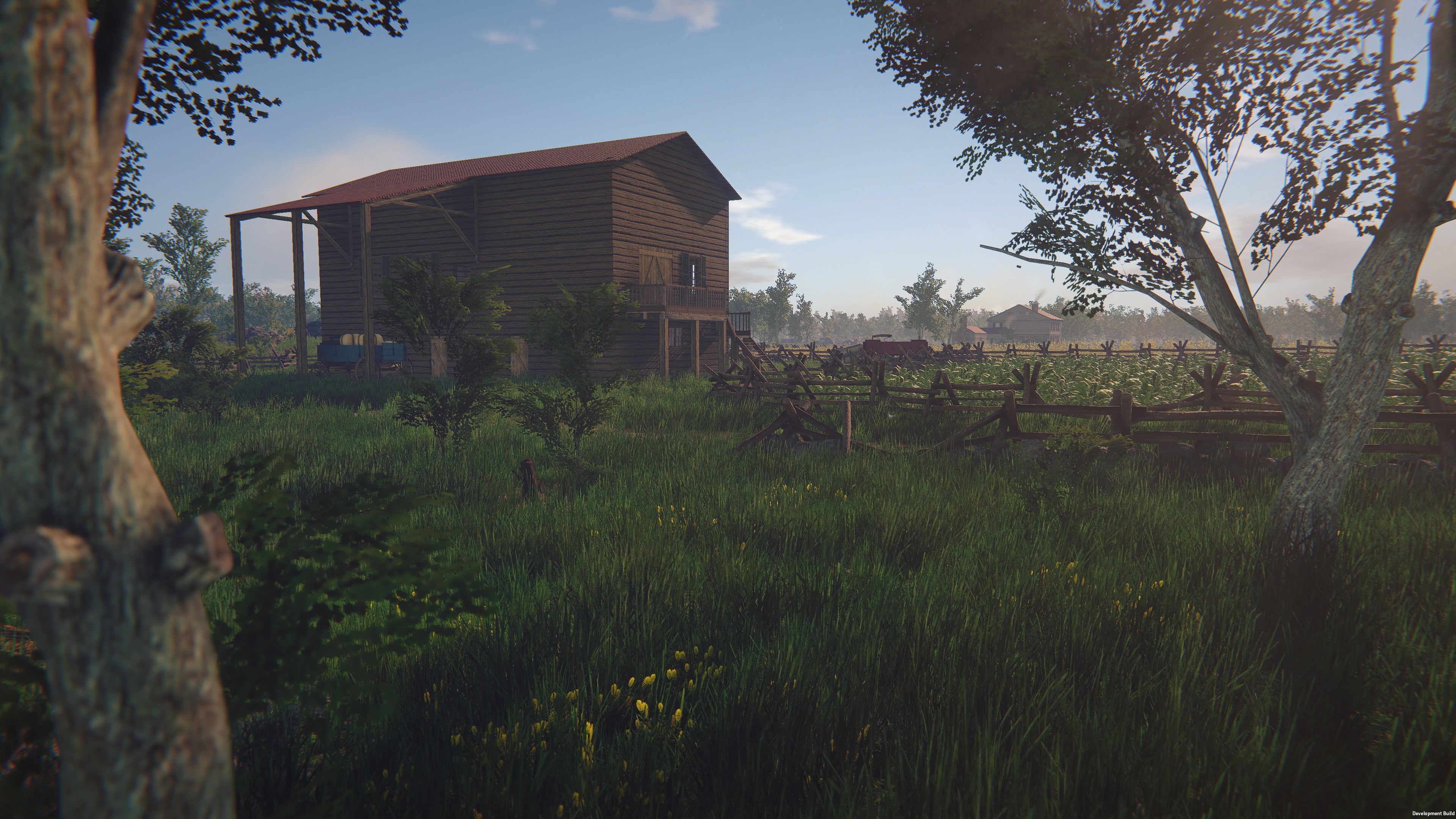 "The Alamo" and "Hinkelsburg" by Saris "Dunkers Church" and "Maryland, my Maryland" by Raider Speed Level Design
Here is a video of a Scene we made using the Ingame Scene Editor. We recorded almost all (Sue me, I forgot to record a good chunk in the beginning) of the map creation process and sped up the video by quite a bit. It covers pretty much every aspect of creating a relatively large scale map: Sculpting the terrain, texturing, placing flora and fences, creating the buildings and finally filling the buildings with details as well as placing spawnpoints.

Warning! Due to being sped up so much, this video might be quite disorienting at times, especially in the beginning. Go to 26:10 to see a short preview of the finished map. Stay tuned for future updates here or on our Social media, as we have a lot more content coming in the near future. We look forward to seeing you on the battlefield very soon!