BCoF - Developer Blog 40
Mar 02, 2019
Welcome back to our Developer Blog. Today we are going to talk about a feature we have worked on the past 3 weeks and have just completed.
By the way, we have just created a new Discord Server! You can now talk to us directly about the game there.

Engineer Class
Just like in our previous game, "Napoleonic Wars" we are going to feature an Engineer/Sapper class that has the ability to construct various defensive works including, but not limited to, Chevaux de Frise, Fascines, and Earthworks. Engineers will carry a 2-Handed Axe, a Construction Hammer and a Shovel. Here are 2 small pictures of some of our constructible defenses. 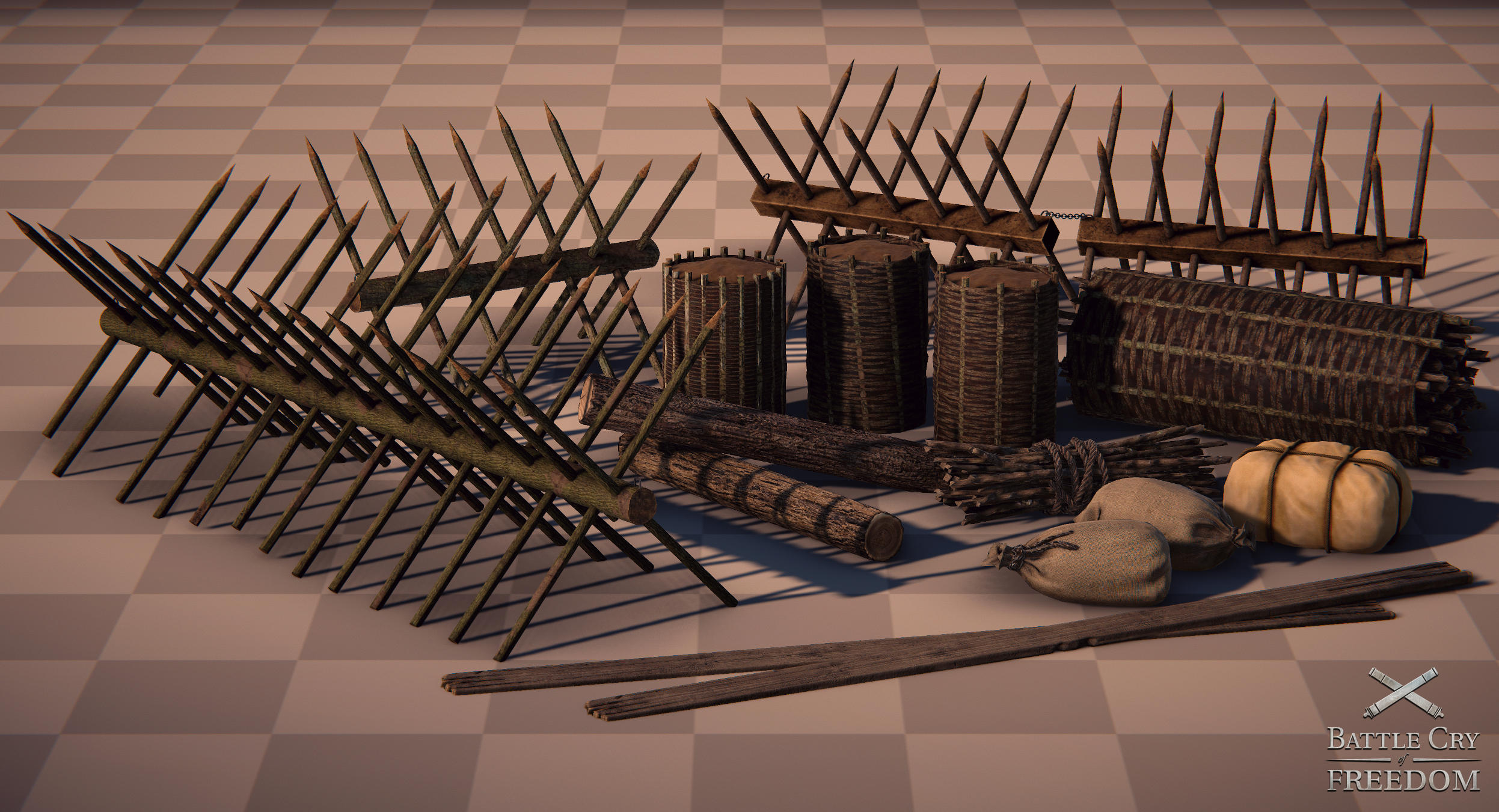 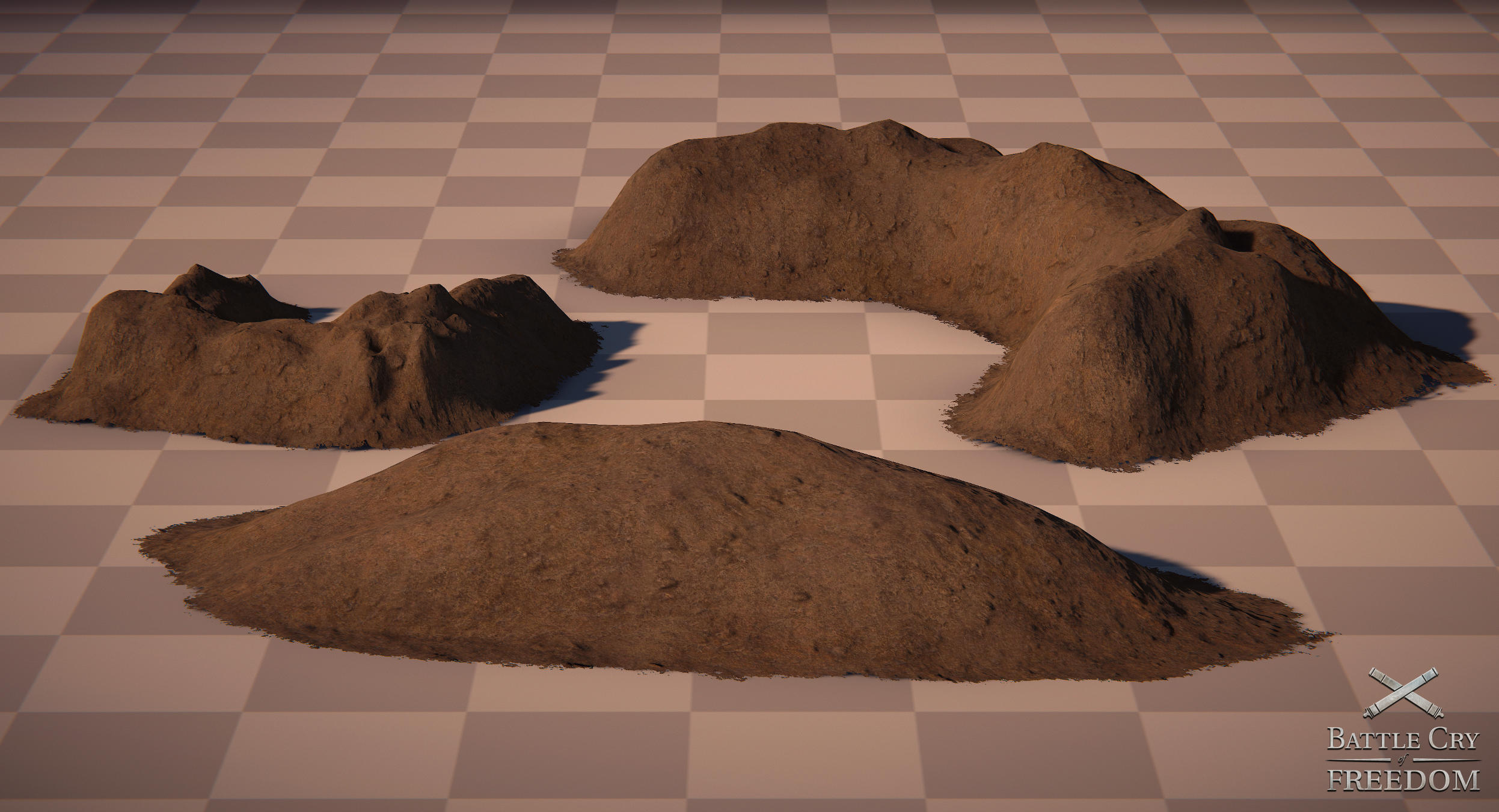 As you can see, we now have a much broader range of constructible defenses available. Each constructible has its own unique settings for bullet penetration/absorption and pass through. Combined with a wide range of different objects and build-point costs, this should make for some great gameplay, as each defense has its own up- and downsides... Additionally, we have decided to get rid of sandbag walls and instead allow players to place sandbags and other items individually. Players can now also dig various different earthworks. This allows for much greater variation and creativity. For example, the defensive structure below has been built using various constructible items.

Placing constructibles has been made easier. Players will now see a "ghost" object visually displaying where the constructible would be placed, before deciding to build it. Should the player try to place the object where it is not possible, the ghost will turn red and indicate that it is not possible to build there. We have also added the ability to rotate the object using the scroll-wheel of the mouse. 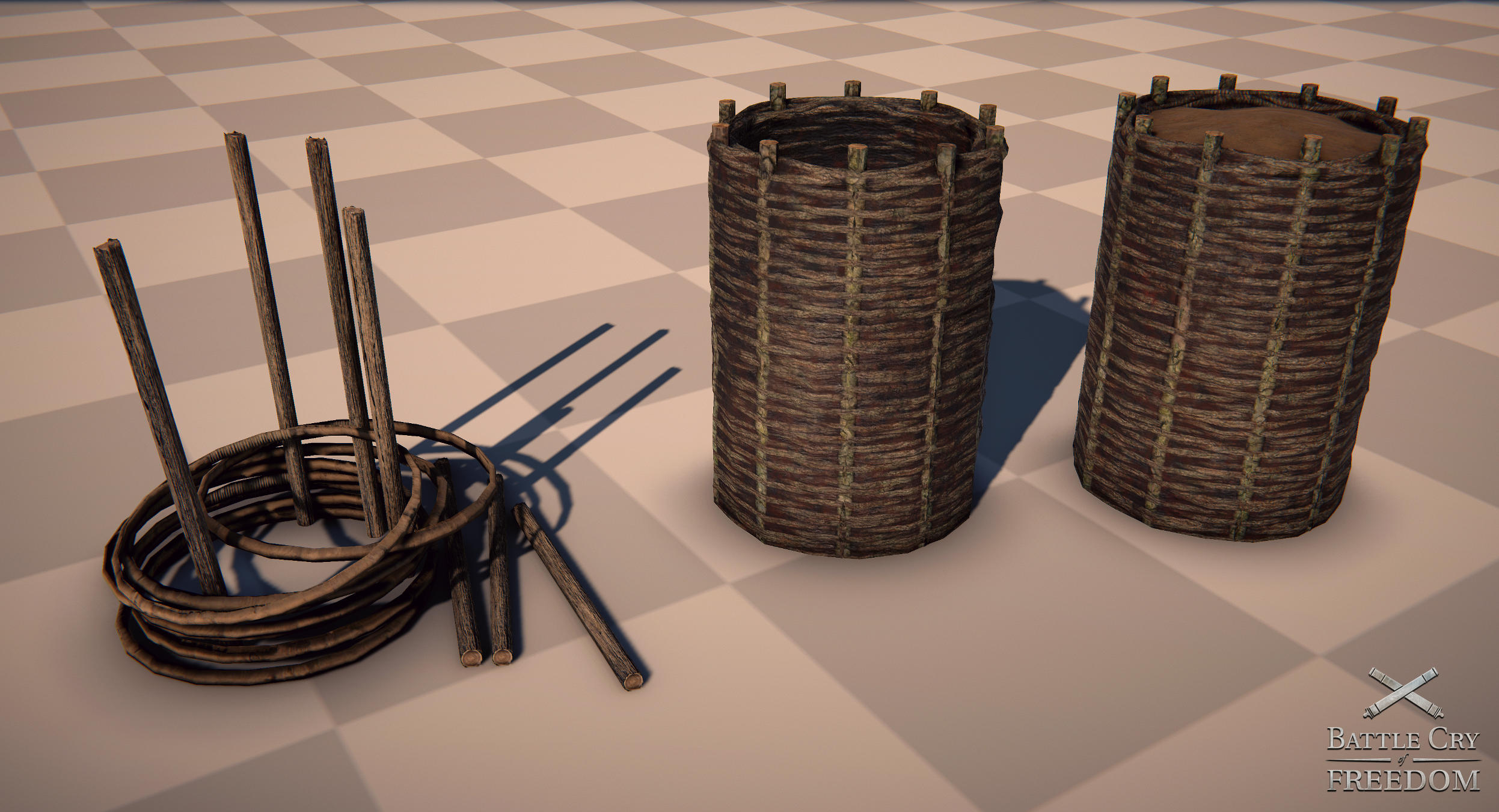 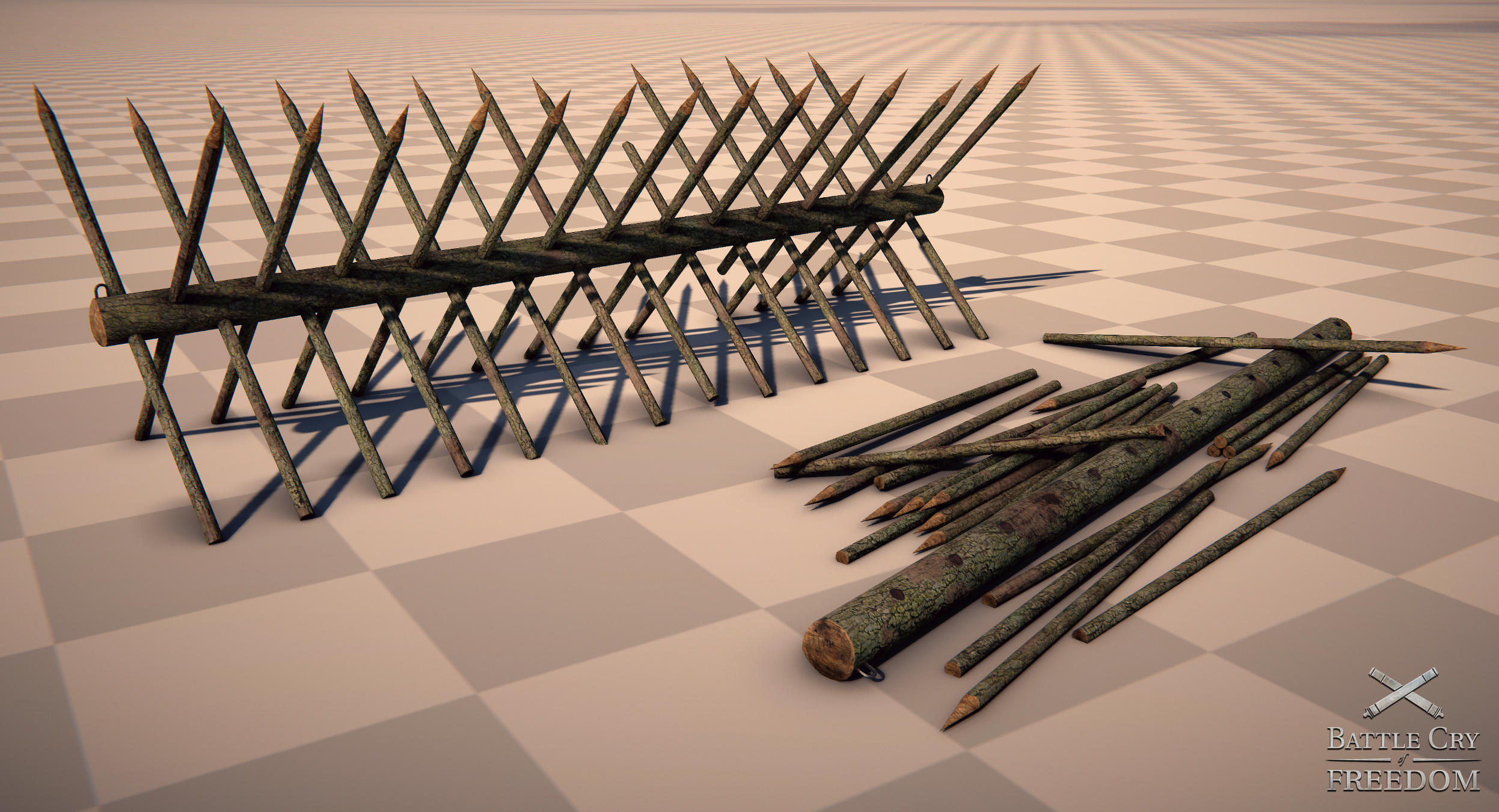 Obviously, just like trees, fences, doors and many other objects in the game, all constructible objects can be destroyed by melee weapons, artillery and firearms. The 2-handed axe that the engineer class gets is especially useful for this purpose.

Thats it for this Developer Blog. Thank you for reading this blog. We hope that we can come back to you rather soon. We are currently in the final stages of preparing the game for an early alpha test and as such we are currently very busy. We are prioritizing game development over writing blogs, so please bear with us.